Owner and Chief Instructor, Sensei Vince has been actively teaching Martial Arts for over 20 years.  He believes that to be a great Martial Artist, one should be well rounded,  dedicated to improving ones self, and have the ability to pass on these skills to others. 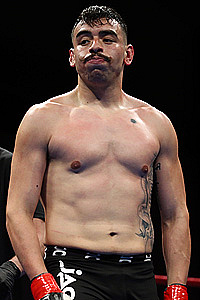